Rather than her face, I feel from the way she speaks and her demeanor. I don’t recognize faces.

Happy Friday, Koreaboos! I haven’t been watching K dramas lately, but I want to convey my thoughts about Rich Man, the last drama that I completed. As a fan of EXO, I eagerly awaited the show’s release. I couldn’t wait to see how Suho, my second bias, would take on the role of the typical chaebol. I hadn’t encountered his co-stars before, but the various promotional posters made them look very promising. In light of all these factors, I had high hopes for the drama and expected to give it at least 4 out of 5 stars. Unfortunately, I felt a little disappointed after watching the last episode.

The premise of Rich Man is straightforward. Lee Yoo-chan (Suho), an affluent entrepreneur, suffers from prosopagnosia. Unable to recognize faces, he has a very reserved personality that encourages him to treat people like garbage. One day, Yoo-chan’s foundation is shaken. A quirky woman named Kim Bo-ra (Ha Yeon-soo) applies for a position in his company, and surprisingly, she looks familiar. Also, she happens to know the name of his lost love. Much of the drama revolves around this mystery, making it very exciting. And since this is a contemporary K drama, you can look forward to a prominent love story. (Trigger warning: romanticizing mental illness) 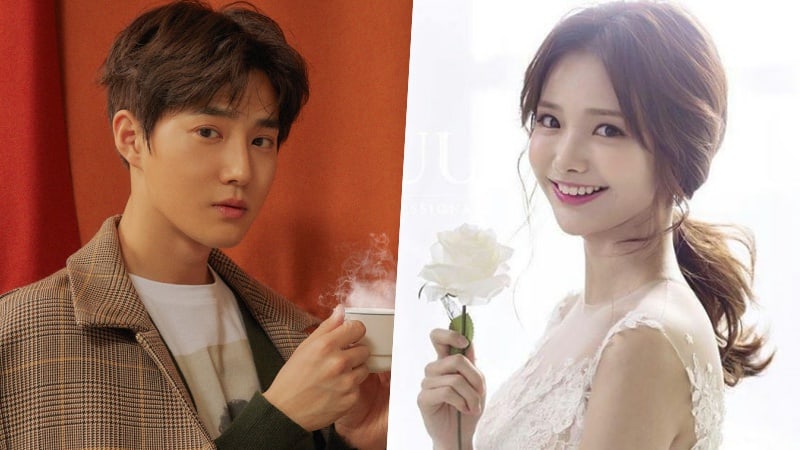 Although I delved into the drama knowing that Suho’s character would be a jerk, I didn’t expect him to be that bad. His phone name for Bo Ra was “Idiot,” he always undermined her intelligence, and he didn’t hesitate to humiliate her in public. Yoo-chan had one heck of a temper. It didn’t matter that I empathized with Yoo-chan’s mental condition and that I loved Suho, the K-pop star. I utterly disliked Yoo-chan. In fact, his attitude negatively affected my opinion of Suho as well as my enjoyment of the drama. Sometimes, it’s difficult to separate celebrities from the terrible or wonderful roles they play.

Bo-ra, on the other hand, was a very interesting character. Despite her photographic memory, she had more than 30 job rejections. Employers didn’t care that she could recite so many facts, and they always asked if she had more relevant skills. I wasn’t an absolute fan of Bo-ra because she usually had no spine when it came to Yoo-chan. (Her attraction to him was pretty stupid.) However, I liked how she made me realize that knowledge isn’t always power. What’s the point of memorizing facts when you don’t have the determination or means to apply them?

My favorite characters in Rich Man were the siblings who caused a lot of trouble: Min Tae-joo (Oh Chang-suk) and Min Tae-ra (Kim Ye-won). Without them, the drama would’ve been bland. Tae-joo was a well-developed character in that he was a protagonist who became an antagonist. Before his “evolution,” Tae-joo made me experience Second Lead Syndrome. He was very kind and supportive until Yoo-chan’s insensitivity pushed him to the breaking point. The same could be said of Tae-ra, although she seemed catty from the very beginning. Don’t let these characters’ amiable smiles deceive you. 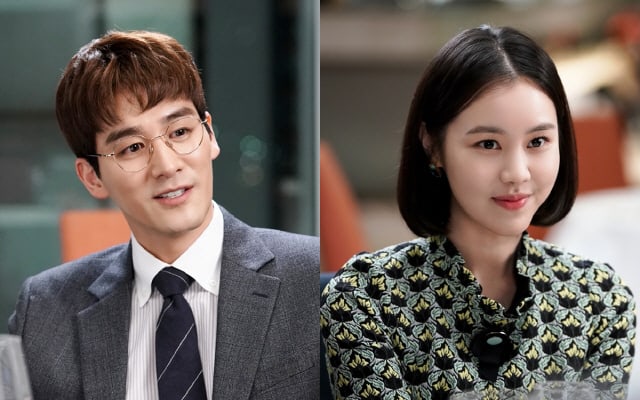 Overall, I gave Rich Man 3 out of 5 stars. Even though I’m a fan of EXO, I can confidently say that it’s not a great K drama. The plot was generally entertaining, and most of the characters were likable (both inwardly and outwardly). I just wish that Korean/global media would get over its fondness for rich male douche bags. I’m pretty sure that benevolent chaebols exist in society. xD

1 reply to A Man Rich in Apathy